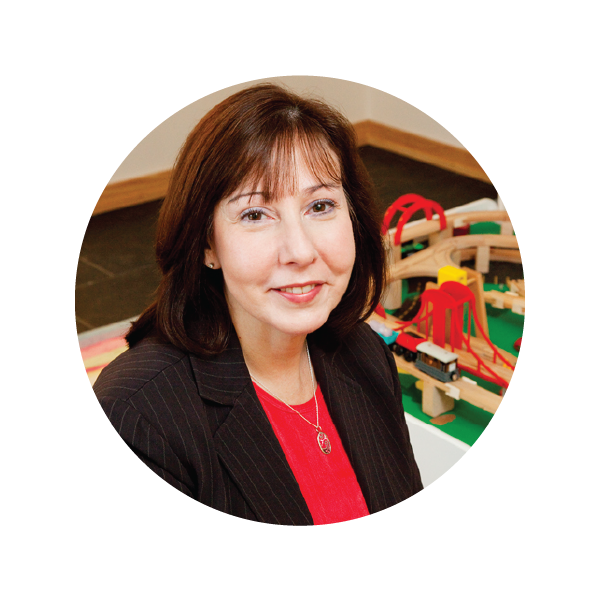 Laurie Kramer is an Emeritus Professor of Applied Family Studies in the Department of Human Development and Family Studies at the University of Illinois. She is also a Licensed Clinical Psychologist in the State of Illinois. Dr. Kramer received her B.S in Psychology from Stony Brook University in 1976 and her M.S. in Psychology from Long Island University in 1979. She earned her Ph.D. in Clinical Psychology from the University of Illinois in 1989 and performed her residency at Northwestern University Medical School and the Family Institute of Chicago. Dr. Kramer was the founding Director of the Family Resiliency Center and The Pampered Chef Family Resiliency Program at the University of Illinois, initiatives which are aimed at enhancing the well-being of children, youth, and families through multidisciplinary research, education and outreach. Her research focuses on the mechanisms by which young children can develop positive relationships with their siblings and her findings have been widely cited in the New York Times, Time magazine, USA Today, MS-NBC, the Today Show, as well as in many popular press books, magazines and newspapers nationwide.

Dr. Kramer served as the Associate Dean for Academic Programs in the College of Agricultural, Consumer and Environmental Sciences (ACES) at the University of Illinois between 2007 and 2016. Her excellence in teaching has been recognized nationally with the USDA Food and Agriculture Sciences Excellence in College and University Teaching Award, the Medallion of Honor Award from the Mom’s Association of the University of Illinois and the Distinguished Educator Award from the North American Colleges and Teachers of Agriculture organization.

Dr. Kramer is the creator of the More Fun with Sisters and Brothers Program.